Devastated by the loss of his girlfriend, Ryan embarks on a journey to discover if he can reconnect with his beloved Simone. 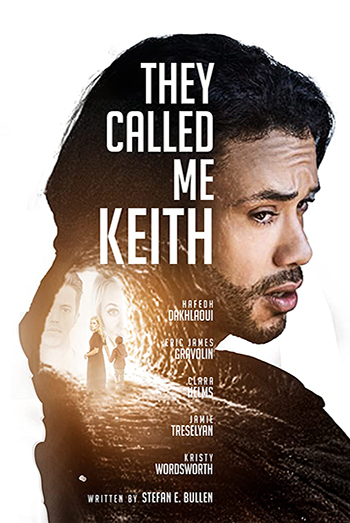 Hafedh Dakhlaoui is currently filming the upcoming feature film "The Spy that Never Dies" directed by Corey Pearson. He stars as a lead role in the action-comedy shot in Sydney. The film is expected released in 2021. 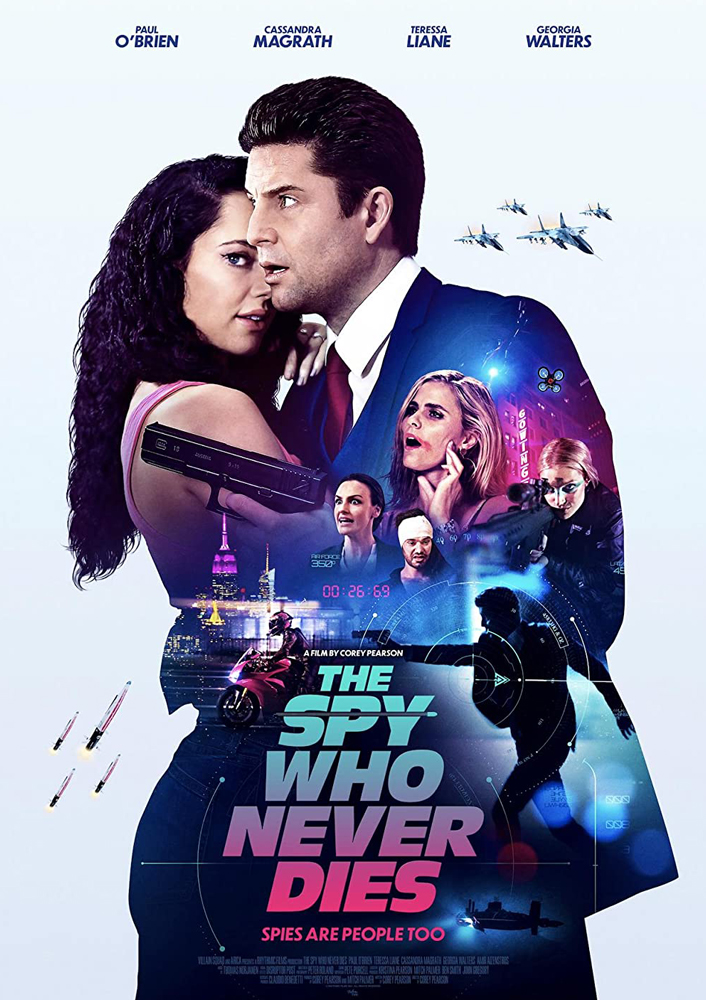 Hafedh Dakhlaoui has just finished filming Octopus Pot in which he stars as a lead role in the feature film directed by Mykel Shannon Jenkins. The film is expected released late 2020. 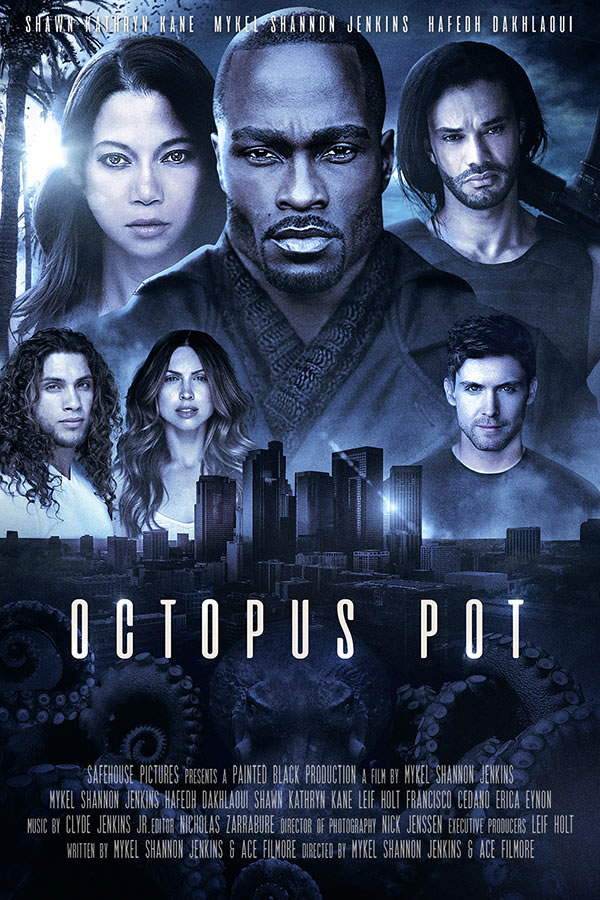 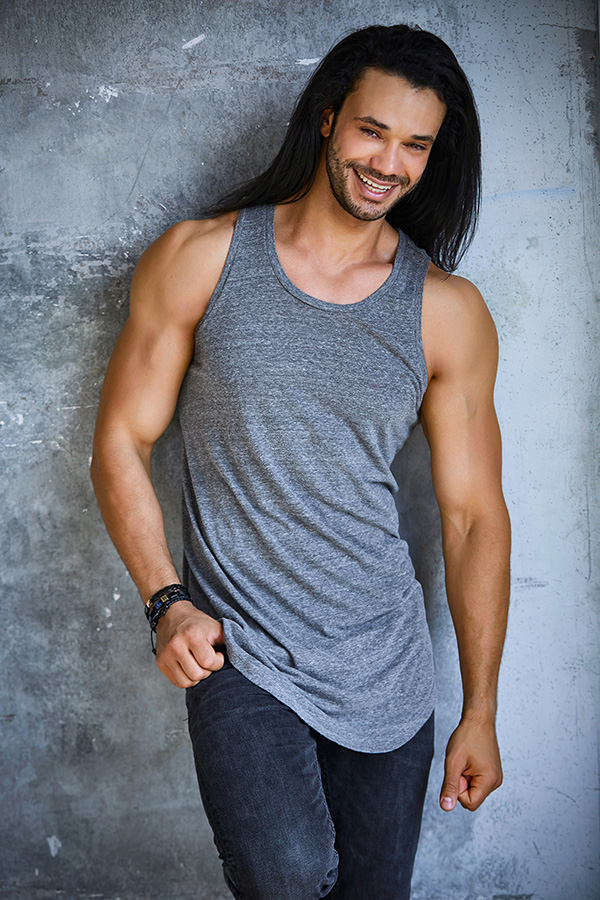